How Obama is Fashioning Post-America 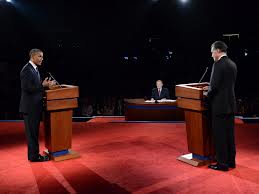 Not until the first week of June did it dawn on America’s liberal-leftist mainstream media, which constitutes the virtual entirety of America’s mainstream media with the exception of Fox News and various populist radio stations, that The One might only serve the one term. This is not how the fairy tale was supposed to end. Two Time magazine writers, Mark Halperin and Elizabeth Dias, lashed out at Matt Drudge’s “media freak show” website Drudge Report, accusing it of being a “circus” posting items scornful of “Obama and Vice President Joe Biden and their wives”. Drudge Report had even given prominence to Edward Klein’s “virulently” anti-Obama tome, The Amateur, just when Klein was being “barred from major TV appearances and mostly ignored by the mainstream media”. Anti-Obama polemic apparently has no place in the public domain during an election year. 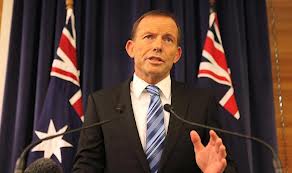 “Everything’s the opposite of what it is, isn’t it?” the songwriter Harry Nilsson mused. I cannot think of a more appropriate way of describing the contrasting views of today’s progressives and conservatives on the issue of freedom of speech. 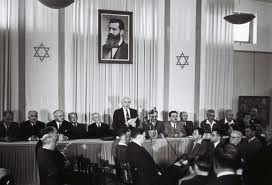 David Ben-Gurion’s political philosophy, according to Shimon Peres, was surprisingly pragmatic for someone so principled. Ben-Gurion’s capacity for compromise literally put Israel on the map and his facility for honourable compromises goes a long way to explaining the current dynamism of “The Start-Up Nation” despite its location in such a belligerent neighbourhood. He understood the risks of a Jewish state, but not the extent to which Arab leaders (Palestinian and otherwise) would exploit and deceive their own people to pursue rejectionism, a cause made redundant by the 1948–49 Arab-Israeli War.