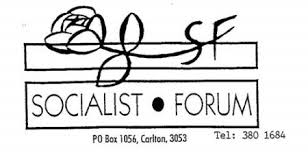 The commonplace ALP apologist is the political equivalent of a football fan who sports a Collingwood Always sticker on his car window. Every (alleged) boorish act performed by Tony Abbott as an undergraduate provides insight into the man preparing to be our next prime minister, while Julia Gillard’s time in the far-Left Socialist Forum is dismissed as inconsequential. Ditto the Slater & Gordon business. David Marr would agree with them, but his “Political Animal: The Making of Tony Abbott”, Quarterly Essay 47, represents something more than the work of a Labor hack. There are even a few passages in his portrait of Abbott that could be considered not only fair but almost generous. David Marr is no Labor Party stooge. He is, however, a ruthless, steely-eyed ideologue of the Left.

Posted by Daryl McCann Online at 23:57 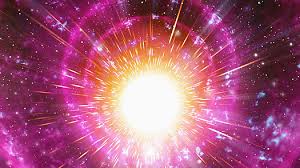 Living in an apartment in Los Angeles are two physicists, Leonard and Sheldon, both of whom have jobs at the California Institute of Technology. Two of their co-workers, aerospace engineer Howard and astrophysicist Raj, also spend a lot time at the apartment. All four possess the most brilliant intellects, and yet in their early thirties they remain avid fans of sci-fi, fantasy, and comic books. This is the setting for the television programme The Big Bang Theory.

Modern-day Anti-Semitism and the Campaign for Boycotts, Divestment and Sanctions (BDS) 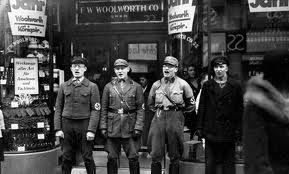 Allow me to introduce myself. I am a passer-by who gave you the evil eye last week outside an Israeli-owned business in Rundle Mall. I was on my way to a second-hand bookshop; you were banging your drum in support of the Campaign for Boycotts, Divestment and Sanctions (BDS). A word bubbled up inside of me, as I frowned in your direction, and that word was “anti-Semite”.