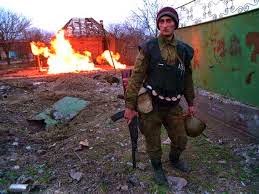 It is now being claimed by various sources that Chechens mercenaries have joined pro-Putin militia in Eastern Ukraine to cause havoc. Here is a link:
http://www.voanews.com/content/chechens-fighting-in-ukraine-could-erode-support-for-separatists/1926283.html
Posted by Daryl McCann Online at 15:56

The Ideology of Holocaust Inversion 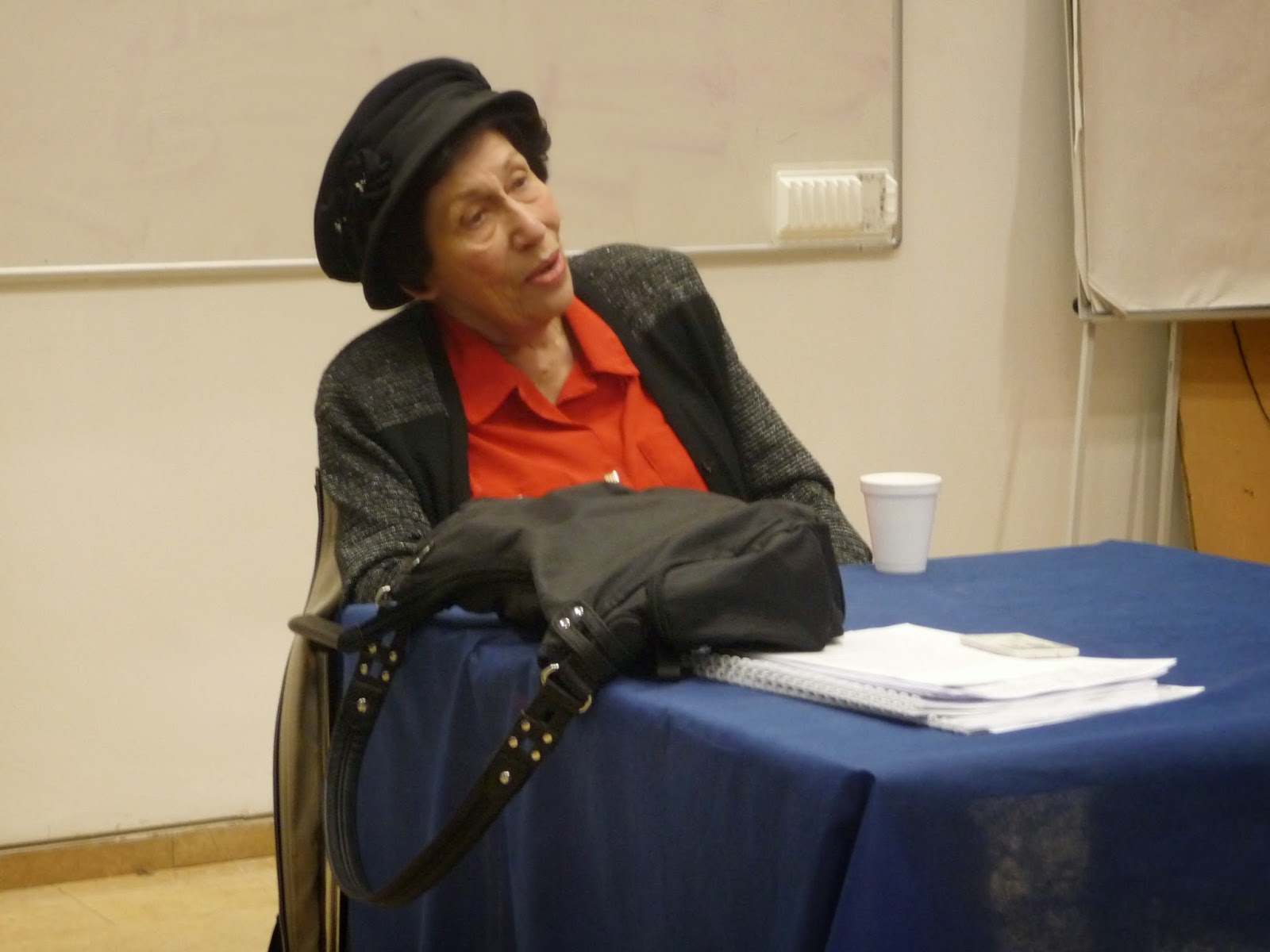 On Sunday January 8, 2012, twenty-three Australian educators gathered in the seminar room on the ground floor of Prima King’s Hotel, Jerusalem, and officially commenced a seventeen-day scholarship-funded Holocaust studies programme. One of the Yad Vashem co-ordinators of the Teaching about the Shoah and Anti-Semitism course invited us to introduce ourselves and explain why we were foregoing an Australian summer to investigate the harrowing details of genocide. Learning the importance of tolerance seemed a priority for many of my compatriots. The logic of this, I assumed, was that since intolerance played a key role in bringing about the murder of six million Jews, greater tolerance in society (and in the classroom) creates a better environment for people to co-exist harmoniously, thus diminishing the likelihood of another Hitler-style genocide or, at any rate, crimes of a related but lesser magnitude. For an instant I was almost persuaded – but not quite.

Posted by Daryl McCann Online at 03:51