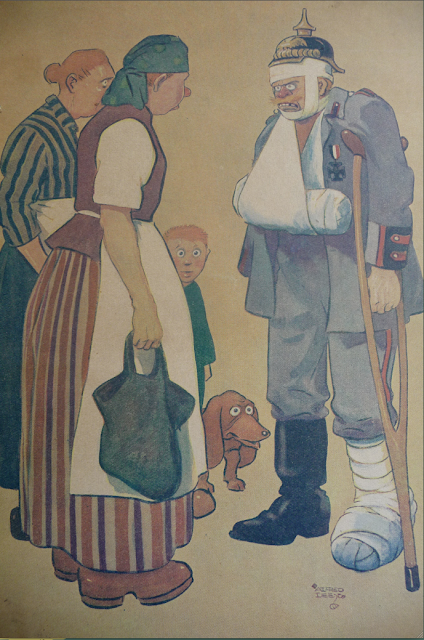 "WELL, FRITZ, AND WHAT DID YOU THINK OF PARIS?"


The title of Max Hastings’ new book, Catastrophe: Europe Goes to War (2013), almost says it all. An estimated 9.5 million military personnel, along with close to 7 million civilians, perished as a consequence of the First World War; and to those figures can be added 20 million wounded. Paul Ham’s 1914: The Year The World Ended (2013) is, in some aspects, no less a tour de force than Hastings’ Catastrophe. His character portraits are often interesting if one-sided, his account of the Battle of Marne detailed, and the suffering of ordinary people clearly depicted. Nevertheless, the ultimate significance of the First World War eludes him. After such horrific carnage, the hope that it would be The War to End All Wars was dashed with the Second World War’s death toll reaching somewhere between 60 and 85 million. What went wrong? According to Hastings, it was failure to understand the lessons of 1914, a problem that haunts us still, an astonishing one hundred years later.

Email ThisBlogThis!Share to TwitterShare to FacebookShare to Pinterest
Labels: "Well, And What Did You Think Of Paris/", Fritz

Prime Minister Gillard’s 2013 New Year’s missive to the nation was brimful of hope. Her administration, thanks to “strong public finances”, could get on with what it did best, helping to “modernise our country” and providing “welcome” assistance to ordinary Australians. The new School Kids Bonus meant that in 2013 the “typical family” was going to be $760 a year better off, while an injection of federal funds into education would ensure a Labor-governed Australia continued to become “a world leader in school education”. The PM even had a plan for electricity prices that would “hold bills down by up to $250 a year.” By July 2013 the Gillard government would be ready to launch the National Disability Insurance Scheme (NDIS). No wonder the upbeat finish: “So let's say Happy New Year to each other in a spirit of confidence and optimism.” 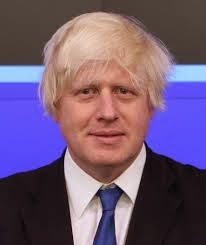 The redoubtable Boris had just won over the locals, extolling the merits of Melbourne, as he delivered the keynote speech at the 2013 Melbourne Writers Festival: a city of “dynamism and openness and generosity” and “blessed like London with a superb climate, public bicycles, free museums, and a brilliant Oystercard system called the Myki whose complexities I have yet to fathom.” Maybe it was his unbridled enthusiasm that prompted Sally Roycroft, an Australian teacher, to acquaint the Mayor of London with her story. Possessing an Australian passport rather than a EU one, she informed him, had brought an abrupt end to her career as an educator in London.

How the Muslim Brotherhood Won and Lost Egypt 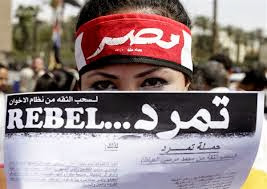 The unanswered question accompanying almost every page of Carrie Rosefsky Wickham’s The Muslim Brotherhood in Egypt: Evolution of an Islamist Movement (2013) is whether or not the Muslim Brotherhood will turn out to be the solution to the country’s malaise. Wickham’s book, to be fair, was published before the majority of Egyptians, in partnership with General Abdul-Fattah al-Sisi, swept Mohamed Morsi’s Freedom and Justice Party (FJP) from power. The reader knows what the author cannot know: the extraordinary events of July 3, 2013. What The Muslim Brotherhood in Egypt: Evolution of an Islamist Movement shows, however, is that an associate professor of political science in an American university can provide a most valuable compilation of names, dates and events, while remaining surprisingly obtuse about the totalitarian nature of the phenomenon she is describing. The kindest evaluation of Wickham’s tone would be “studiously detached” so that we might connect the dots for ourselves.

Posted by Daryl McCann Online at 20:00

Your Taxes, Their ABC

For one tantalising moment on the oh-so-progressive Jon Faine 774 ABC Melbourne programme, the earnestly progressive social researcher Hugh Mackay seemed to reach out a metaphorical hand to not-so-progressive fellow guest Nick Cater, author of The Lucky Culture: And the rise of an Australian ruling class (2013). Mackay, on the show to promote his own tome, The Good Life: What makes life worth living? (2013), assured the listeners that, as an advocate of the Golden Rule, he had been paying close attention to Cater’s argument, and even agreed with him that journalists hold attitudes notably different from regular Australians. Cater must have swooned at the prospect of somebody on the ABC, albeit a guest, endorsing his ‘New Class’ thesis.

Posted by Daryl McCann Online at 18:09