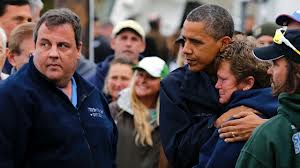 Obama’s victory is of monumental importance. The personality cult, and the concomitant likeability factor, which propelled him into the White House the first time around has done the trick again. The movie actor Russell Crowe got it right in his October 21 communiqué to the citizens of the United States: “Villagers, I don’t endorse politicians. Not my thing. However, Obama is the light & the future. Keep going towards the light. Put America first.”

How the Left Became Anti-Semitic 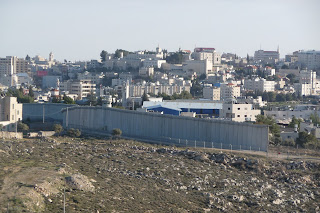 Robert Wistrich’s latest work, From Ambivalence to Betrayal, defines Zionism as a national liberation movement. Marx pre-dated Zionism but the analytical tools he bequeathed to his ideological successors predisposed them to sneer at the concept of Jewish national self-determination as a petty-bourgeois folly. Consequently, Kautsky, Luxemburg, Lenin and Trotsky all derided Zionism, and yet Wistrich accuses none of these icons of the Old Left of being overtly anti-Semitic: catastrophically wrongheaded, yes; but anti-Semitic, no. Wistrich has far less sympathy for the anti-Zionist Left of today. Its impenitent pro-Palestinian and pro-terrorist stance marks yet another chapter in the longest hatred of all: anti-Semitism.


The article can be read in full at the following link: