Standing Up for the House of Freedom


Here is my latest article, to be found in the September 2017 edition of Quadrant magazine, just released from behind the paywall: https://quadrant.org.au/magazine/2017/09/standing-house-freedom/ 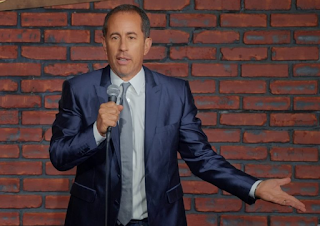 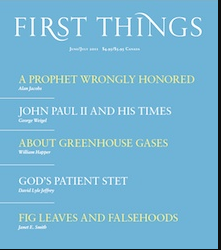 This is a great article in First Things: https://www.firstthings.com/web-exclusives/2017/09/democrats-republicans-and-homeless-voters
Posted by Daryl McCann Online at 01:36

Daryl McCann's piece in the Autumn 2017 edition of Salisbury Review 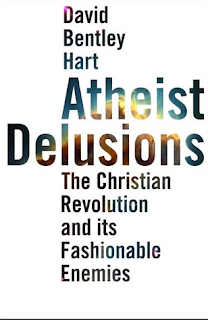 
David Bentley Hart’s Atheist Delusions: The Christian Revolution and Its Fashionable Enemies was published in 2009 as a direct response to the phenomenon of militant atheism that, at the time, caught the imagination of the book- buying public in the Anglosphere. Prominent amongst these ‘fashionable enemies’ were the so-called ‘Four Horsemen of New Atheism’: Daniel Dennett, Richard Dawkins, Sam Harris and Christopher Hitchens. All of these atheist fundamentalists were, in their previous intellectual endeavours, either brilliant or at least notable figures. Experts on religion, alas, they never were, and Hart relishes the opportunity to expose their shortcomings.

The Battle for Western Civilisation: Why Australia Day Matters 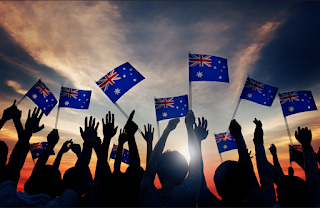 Here is a good article from Quadrant Online on the importance of Australia Day: https://quadrant.org.au/opinion/qed/2017/08/australia-day-matters/
Posted by Daryl McCann Online at 02:39