Bernard Lewis and the Dangerous Creed of Freedom 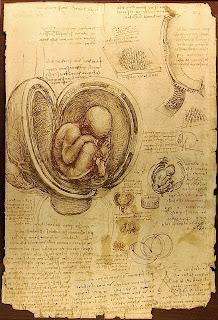 In his memoir Notes on a Century, Bernard Lewis observes that it has become “fashionable to assume that everything Western is bad”. Lewis, nonetheless, allows himself to make one “blatantly chauvinistic statement” by claiming that “the quest for knowledge” is a “peculiarly Western feature”. Throughout the past half-millennium, from the time of the earliest European Orientalists, the intellectual curiosity of Western philologists, adventurers and scholars has transcended provincialism, religion, sentiment and compliance. Notes on a Century goes a long way towards explaining why this phenomenon appears to be under threat, dwelling as we do in an era of “intellectual conformism unknown for centuries”. 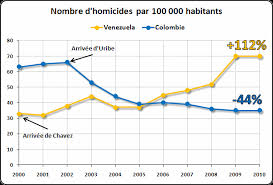 Ivan Aristeguieta and five friends, part of the ever-growing Venezuelan Diaspora, drove all the way from Adelaide to Canberra on the weekend in the vain hope of helping to vote out Hugo Chávez. It was not be. El Comandante has secured another term in office by “winning” one million votes more than his rival, Henrique Capriles, although the real figure is anybody’s guess. 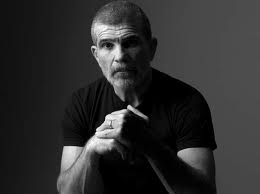 Leftist theatre critics used to love David Mamet. The restaging of Glengarry Glen Ross at the London Apollo in 2007 sent the Guardian’s Michael Billington into paroxysms of socialist joy at the “pleasing irony” of “this attack on capitalism finally installed in our theatre’s commercial heartland”. Though careful to note Mamet’s “sneaking regard” for the salesmen portrayed in the play, Billington assured his readers that the real kick in the work sprang from its depiction of “the ugliness of a society that depends on greed and gullibility”. Six months later, Billington was crestfallen after the hitherto leftist Mamet announced a political volte-face.