When Did The Left Renounce Liberty? 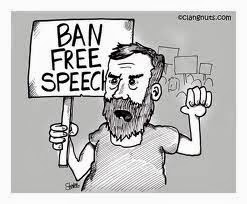 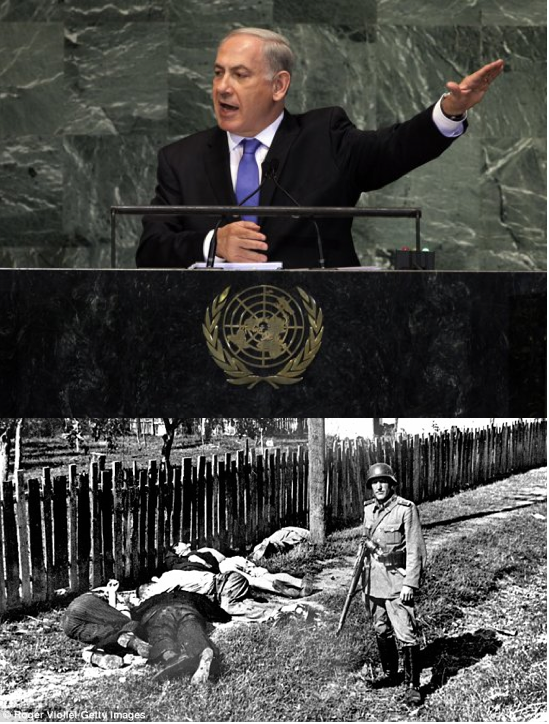 Objective of unit of work: For students to understand that Holocaust Denial and Inversion are problematic subjects and the only way to evaluate an argument is to be aware that at least one counter-argument must be taken into consideration. History, therefore, is not a simple narrative that exists without contestation.
Read more »
Posted by Daryl McCann Online at 16:13 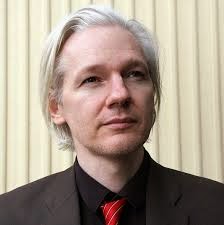 Andrew O’Hagan’s demolition job on WikiLeaks founder, Julian Assange, can be found in the London Review of Books (March 6, 2014). O’Hagan’s 27,00o-word piece seems more like a non-fiction novella than a garden-variety magazine article. At this very moment it is probably the hottest piece of writing in the Western world. O’Hagan, hired by a publishing company to ghost Assange’s “autobiography”, came to know his subject during 2011. His conclusion? “I’ve never been with anybody who made me feel so like an adult. And I say that as the father of a ten- year-old.” 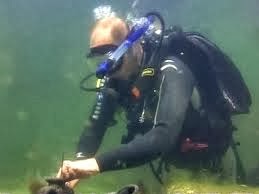 In December 1564, Ivan IV took himself off into exile. From the remoteness of Aleksandrova Sloboda he wrote two letters to officials in Moscow, one announcing his abdication, the other stipulating that he would return to the throne only on condition he be granted absolute power. There were positive aspects to Ivan’s rule, especially in the earlier years, and “Fearsome” rather than “Terrible” might be a better rendering of his popular designation, and yet there is something wretchedly Russian about those obtuse boyars pleading, in the end, for Ivan’s royal restitution. Masha Gessen’s The Man Without a Face and even more so David Satter’s It Was a Long Time Ago, and It Never Happened Anyway do nothing to disabuse us of the notion that Russia as a whole remains clueless when it comes to addressing the most basic principles of democracy and the rights of the individual. 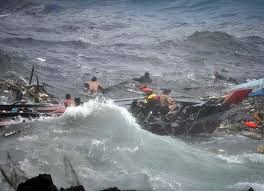 On December 15, 2010, Australians watched in horror the televised account of a leaky Indonesian fishing boat, with its human cargo of 89, breaking up on the rocks of Christmas Island. At 5 a.m. locals had begun hearing cries for help from those aboard. Islanders defied the treacherous swell on rocky cliffs to throw life jackets in the direction of the shipwrecked passengers while the Royal Australian Navy launched rescue boats. Their efforts were mostly in vain. Fifty souls perished at sea that morning, many of them women and children. The night before the captain had disembarked for another vessel leaving the fate of his charges in the hands of Abdul Rasjid, an Indonesia fisherman without appropriate experience or expertise. Such is the perfidy of the people smuggling trade.
Read more »
Posted by Daryl McCann Online at 15:27 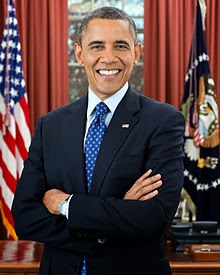 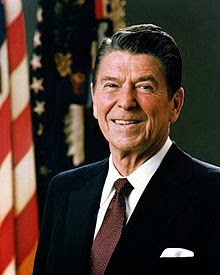 During the 2012 presidential debates, Obama scorned Mitt Romney for having identified Russia as one of America’s geo-political adversaries: “The 1980s are now calling to ask for their foreign policy back, because the Cold War’s been over for 20 years.” Obama used to be a funny man, or at least the guy who wrote his one-liners was. But the joke is over and America needs a new Ronald Reagan more urgently than ever. His resolve in the 1980s to station Cruise and Pershing II missiles in the Federal Republic of Germany put paid to Brezhnev’s SS-20 prospective game-changer. A few years later Mikhail Gorbachev was signing off on the Intermediate-Range Nuclear Forces Treaty (INF Treaty) and all but conceding defeat in the Cold War. That’s how fast things can move when you have the absolutely right – or totally wrong – person pulling the levers of power.

Posted by Daryl McCann Online at 22:45

Hard-nosed geopolitical thinkers such as George Friedman – CEO of Strafor, the private intelligence and forecasting company – argue that al-Qaeda’s furtive attack on September 11, 2011, demonstrated not its strength relative to the United States but the Islamic terrorist organisation’s impotence. Friedman’s The Next 100 Years: A Forecast for the 21st Century (2009), which I reviewed in the October 2009 edition of Quadrant, presumed Uncle Sam’s uncontested geopolitical supremacy ruled out any genuine threat to the Pax Americana in the twenty-first century, apart from the slow-burning fuse of Mexifornia. Nevertheless, the ground has shifted in the five short years of the Obama presidency and old certainties are no longer assured.